Rosa Díaz, new general director of Incibe in substitution of Alberto Hernández, who has held the position since October 2016, is the first woman to hold this position and believes that women’s references are needed in this high-growth sector

She is the first woman in charge of the National Cybersecurity Institute (INCIBE), one of the national agencies in charge of one of the fastest growing areas worldwide. And a sector in which, those on the other side, the so-called cybercriminals, forge a business that moves more money than drug trafficking. But Spain is prepared, in the opinion of Rosa Díaz, newly appointed CEO in substitution of Alberto Hernández, who held the position since October 2016. Between 2014 and 2018 he was responsible for Panda Security Iberia. Previously, he held positions of responsibility in companies such as Sage and Santander Elavon. She has a degree in Exact Sciences from the Autonomous University of Madrid and has a General Management Program from IESE in her training. In his first interview for ABC he assumes the position with enthusiasm and responsibility.

What reasons have led him to make the leap from the private sector to the public?

It has been a thoughtful leap. Cybersecurity is the pillar of digital transformation. An organization like Incibe that has the mission of raising the level of cybersecurity in citizens and businesses was something that caught my attention for several years. I decided to take the step. In the end, when you have been working for a few years, you like being in projects where you can really contribute and combine professional and personal goals. I initially entered to work on objectives that were very focused on the company side. Spain is a country of SMEs, which are the most unprotected and the least known cybersecurity. He had been in the position for five months. Also during the summer I took responsibility for supporting the industry and R & D & I. I know what the problem of the sector is and we could, also,

What will be your strategic points of management?

The objectives of Incibe are marked. We have a strategic plan until 2020. In this plan the objectives are to raise the level of security in both citizens and companies and the academic network. Another point, of course, is to support the industry and work accordingly to get new companies in the sector, attract talent. And the plan is to continue with what we are already working on.

In Spain there is talent, say cybersecurity companies, but there is a high demand for these profiles. Do you see it the same?

If we talk about cybersecurity, Spain has a lot of talent that is here working but we need many more professionals. The sector, and different studies say, needs talent to face threats and to protect the country and its institutions, businesses and citizens. I don’t think that in our case the talent goes away so much. The point is that we are at a point of attracting, of making the sector known because it is a really new discipline with few years in the market. One of our objectives is to raise awareness and support initiatives that do what they do is attract profiles that can work within.

Besides money, what do you think is missing?

It takes a lot. Our first mission is to raise the level of cybersecurity, but also work so that there is more demand for computer security products and, of course, more supply. We will announce the need to be protected and, for that, the sector has much to say.

Do you think that a large cybersecurity center can be set up in León at European level?

Of course, and we are in it. Within the European Commission and the new Digital Europe program, the aim is to work towards autonomy and products and services at European level for other countries. We are preparing a very intense initiative so that the competition mirror center is in Spain, in León. In principle, in our country it is a reality, it is already decided. But that can mean attracting a lot of talent to the area and laying the groundwork for the technology industry in León to attract more companies. That is one of our axes, which was taken by the witness of the previous general director [Alberto Hernández, who held the position since October 2016].

Precisely, his predecessor said in the post that “cybersecurity is not only a problem, it is an opportunity to generate wealth.” Do you agree?

Of course. The sector has Gartner data in which we are told that cybersecurity spending worldwide in 2018 reached 128 billion dollars, and it is a sector that is constantly growing. It is a challenge, but also an opportunity for Spain to work and create new companies, as well as supporting existing ones to continue generating more wealth and employment for our country.

«We can never talk about 100% cybersecurity. Whoever tells us that is cheating us. We must work towards being a country and have more resilient businesses and citizens, that we get more protected from these attacks »

In Spain we work many organizations to protect ourselves, what is certain is that the attacks are going to be increased because, in the end, it is an industry that generates a lot of money. And every time there will be more attacks. The question is to work to put the appropriate measures. We can never talk about 100% cybersecurity exists. Whoever tells us that is cheating us. We must work towards being a country and have more resilient businesses and citizens, that we get more protected from these attacks. Attacks will remain. Cybercrime is also a growing sector, but Spain has several organizations that work for security. And I think we can be calm. 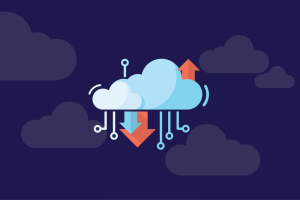 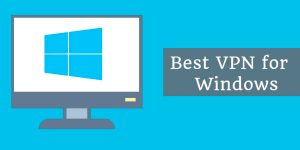 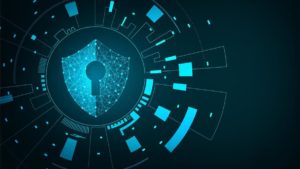 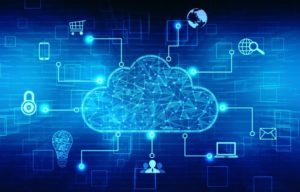